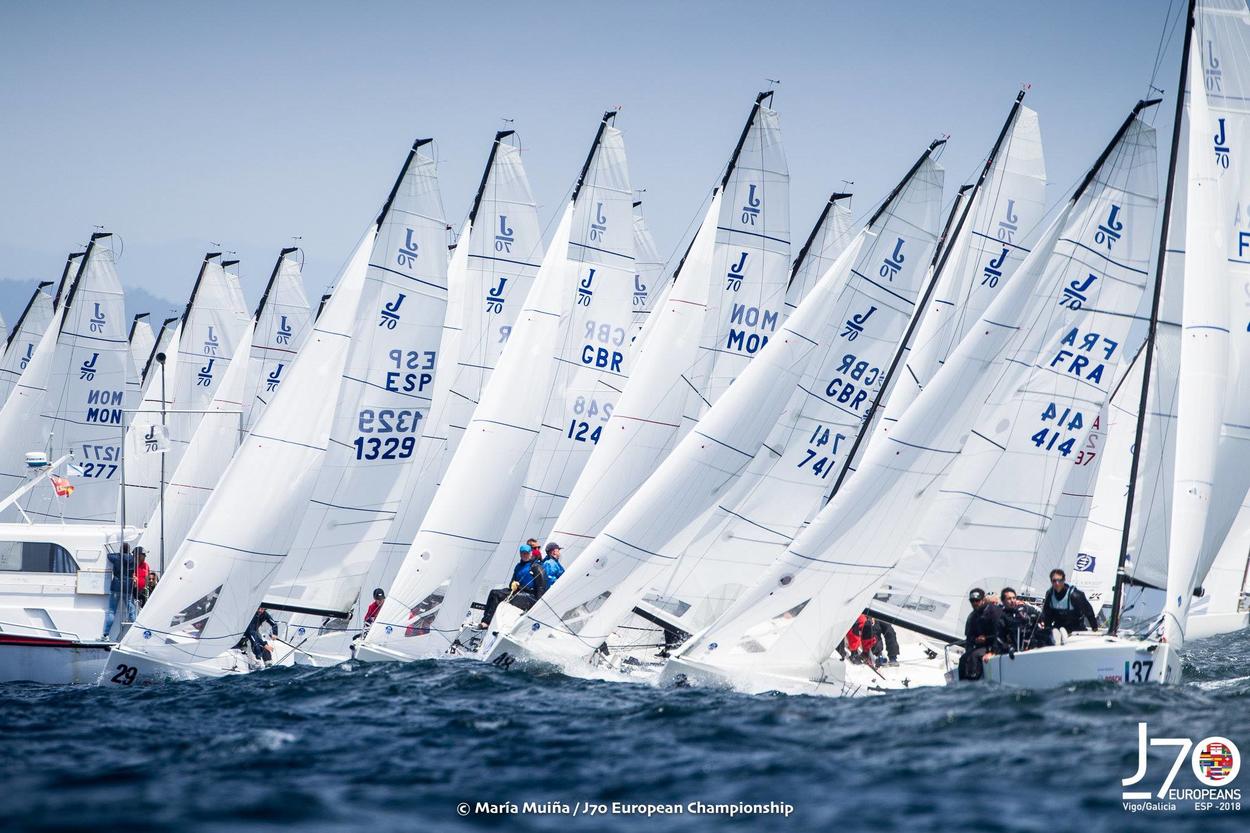 On June 16, the open Championship of Europe of the extremely popular dinghy class J70 finished on the Spanish Atlantic shore. According to the results of the competitions, Alexey Semenov’s crew from Saint Petersburg “New Territories” finished fifteenth – the best result among the Russian participants.

69 crews in total came to the Championship of the continent and though it is not the most numerous fleet over the past few years, there is no doubt that it is the most representative. 15 flags were raised in the royal yacht club “Vigo”. Among the participants, there was a team of the USA led by the current World Champion Peter Duncan, as well as teams from Brazil, Mexico, Turkey, Malta and so on. Russia was represented by four crews, which is an undoubted record.

The competitions took place on June 12-16 preliminary in the conditions of fresh winds and significant ocean waves. Three leaders of the Russian fleet showed up at once – the “Art Tube” of permanent participant of the races in this class Valeria Kovalenko and the “New Territories”. The crews were in the second dozen, gradually improving their results, however the results lacked stability. Finally, Alexey Semenov won with a small margin in the unofficial Russian ranking, and Valeria finished the regatta second among the Russians and 17th in the overall standing. Denis Cherevatenko took the 26th place and Alexander Generalov – the 53rd.

“We were prize winners of the Championships of Europe in class J70 in 2014 and 2015, but it is the first championship for me as a helmsman. It was really interesting, especially on the second day, when the wind became stronger. The fleet is competitive, the boats go with high speed, and you have to stay focused all the time. I have to admit, the distance seemed too short for me – too many boats on the first sign, which leads to constant violations of the rules. Under such conditions, the start of the race has almost a decisive impact on the result. If you are not in the top 10 at the sign, you don’t have any chances to demonstrate a good result later on.

It is interesting to note, that Russia pretty much took the third place in the unofficial ranking of the countries at the Championship of Europe. We managed to outperform the strong fleets of France and England. As a matter of fact, only Italy and Spain are ahead of us.

Our team plans to participate in the competitions of J80 class further on. Particularly, in the World Championship of this class, which will take place in France already in July”. 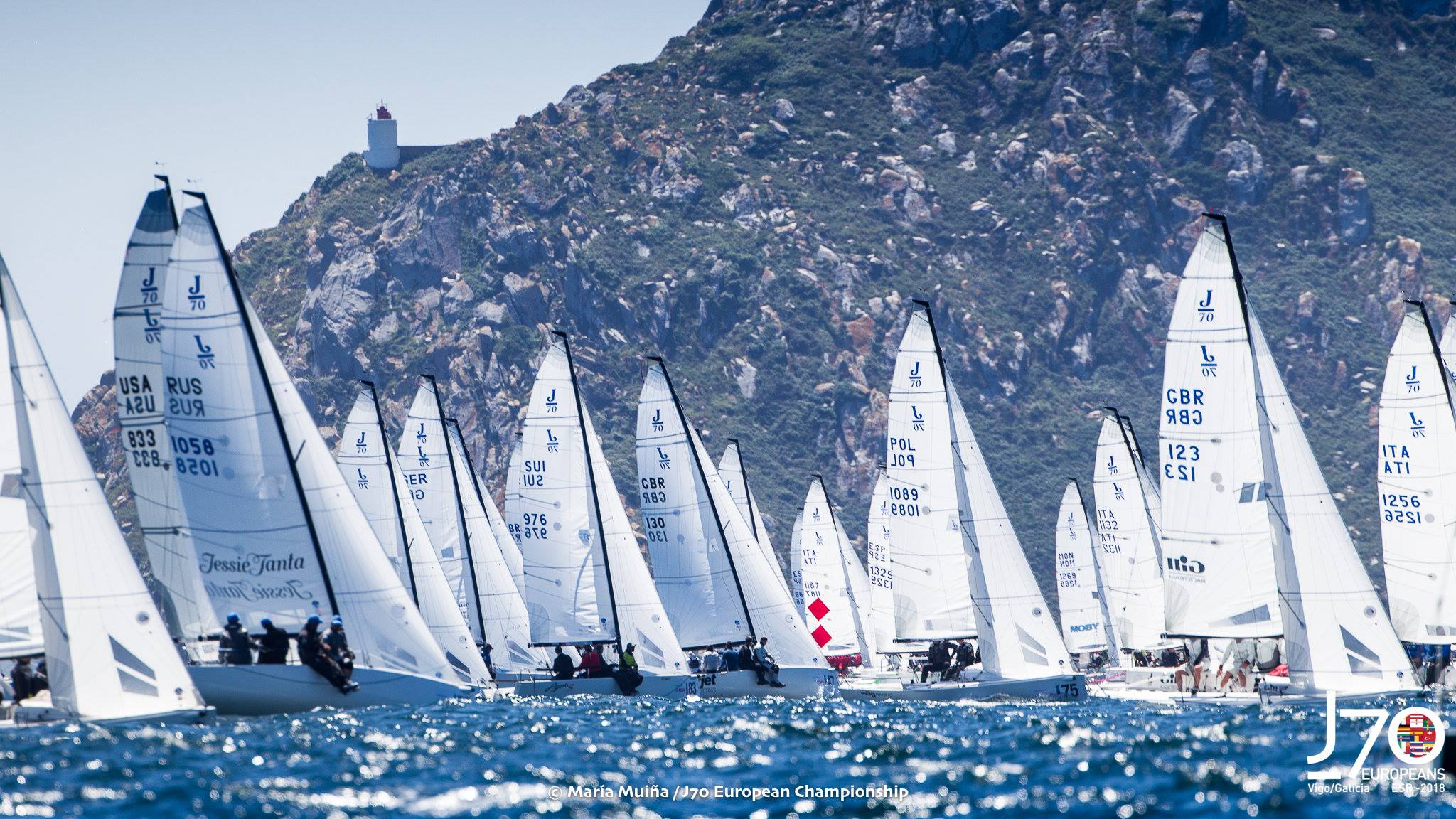 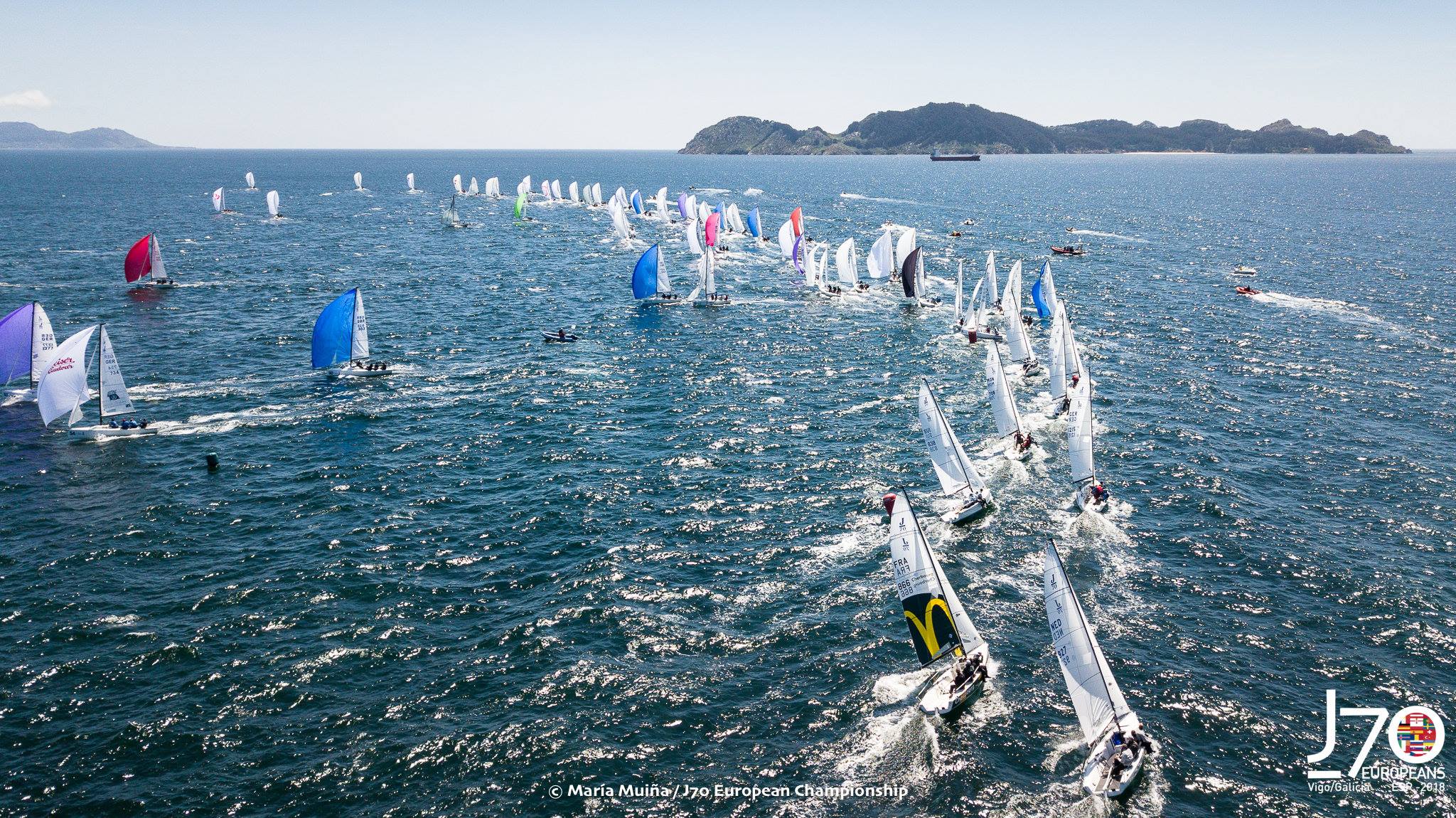 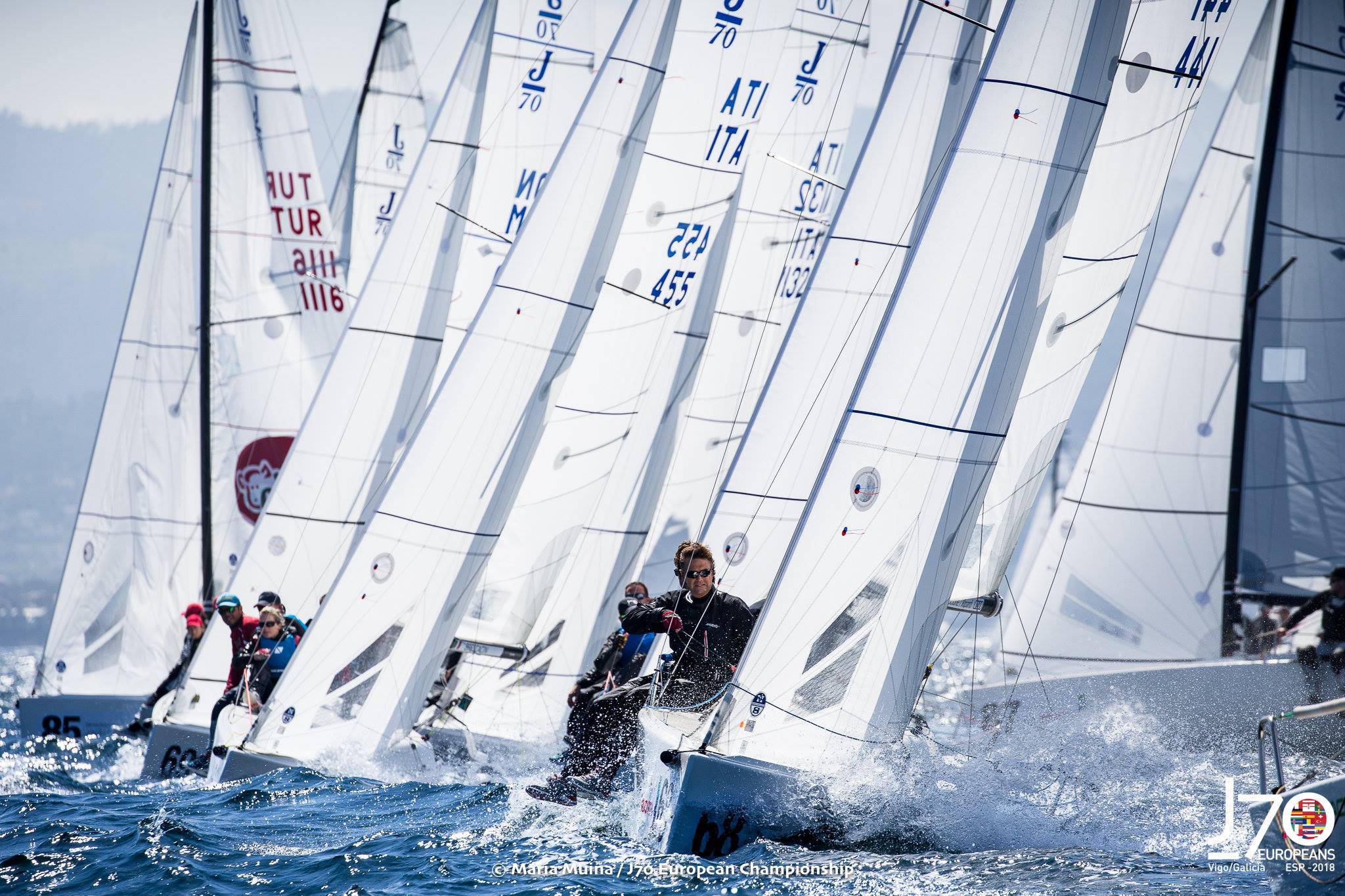 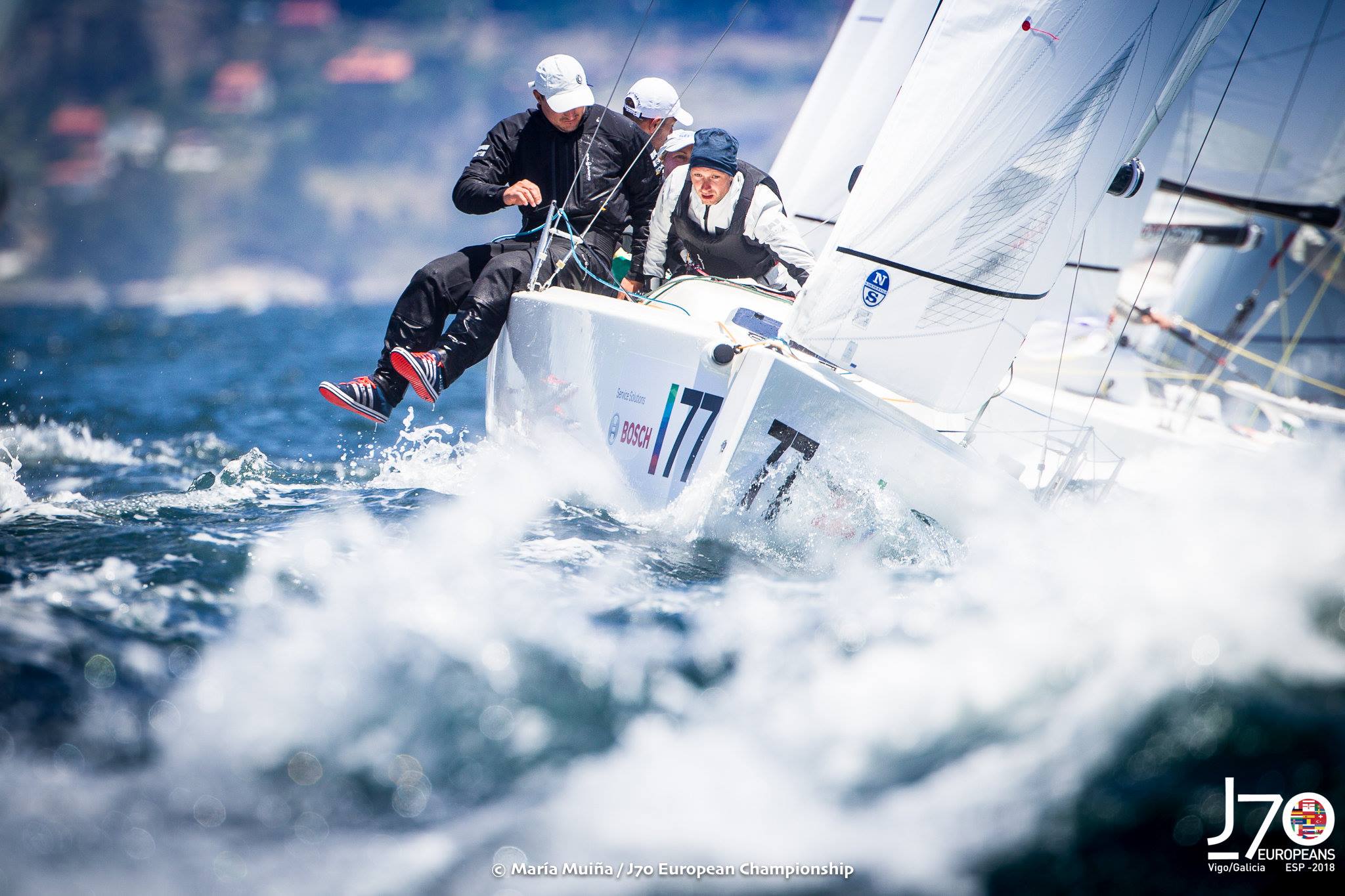 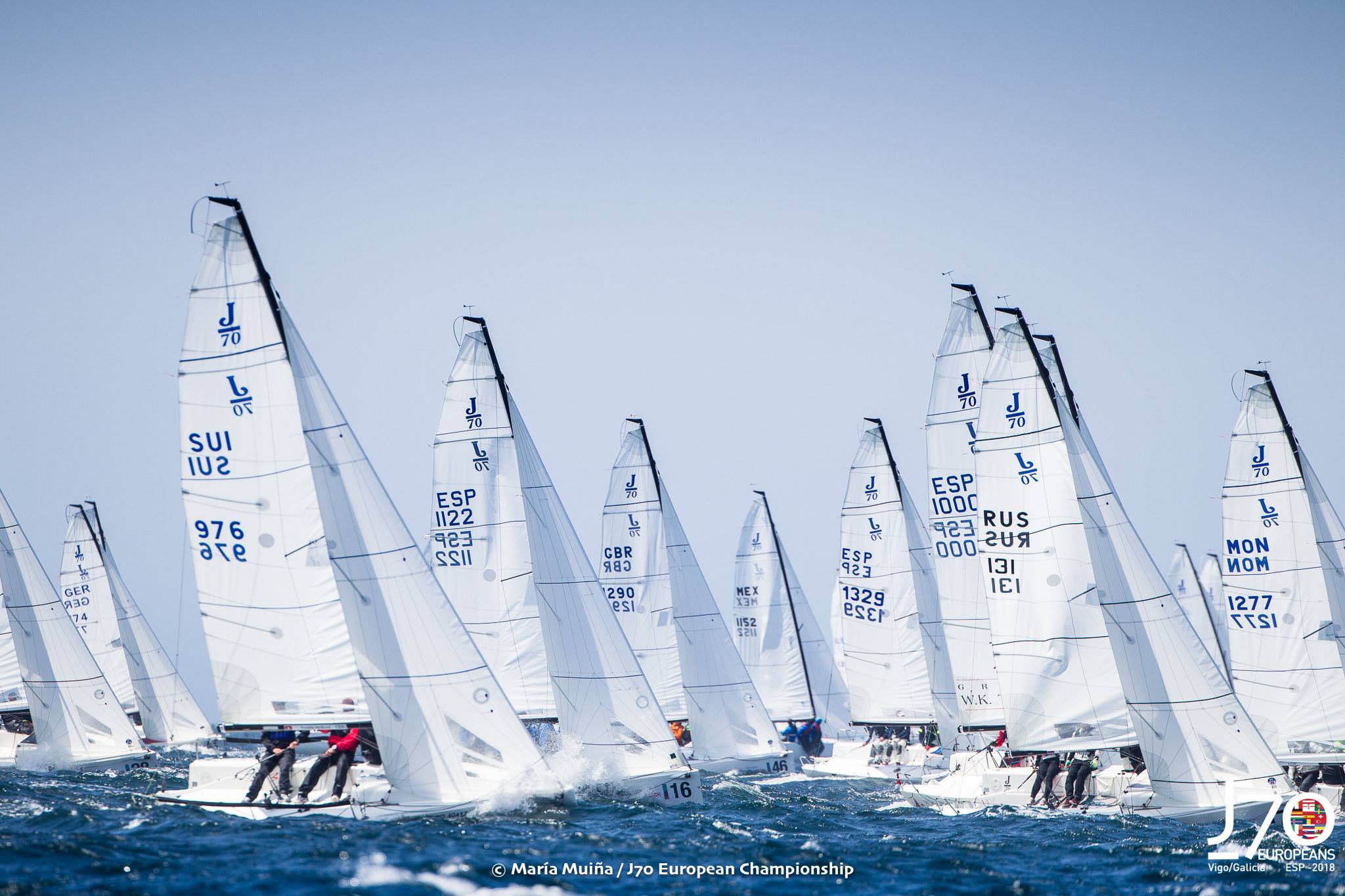 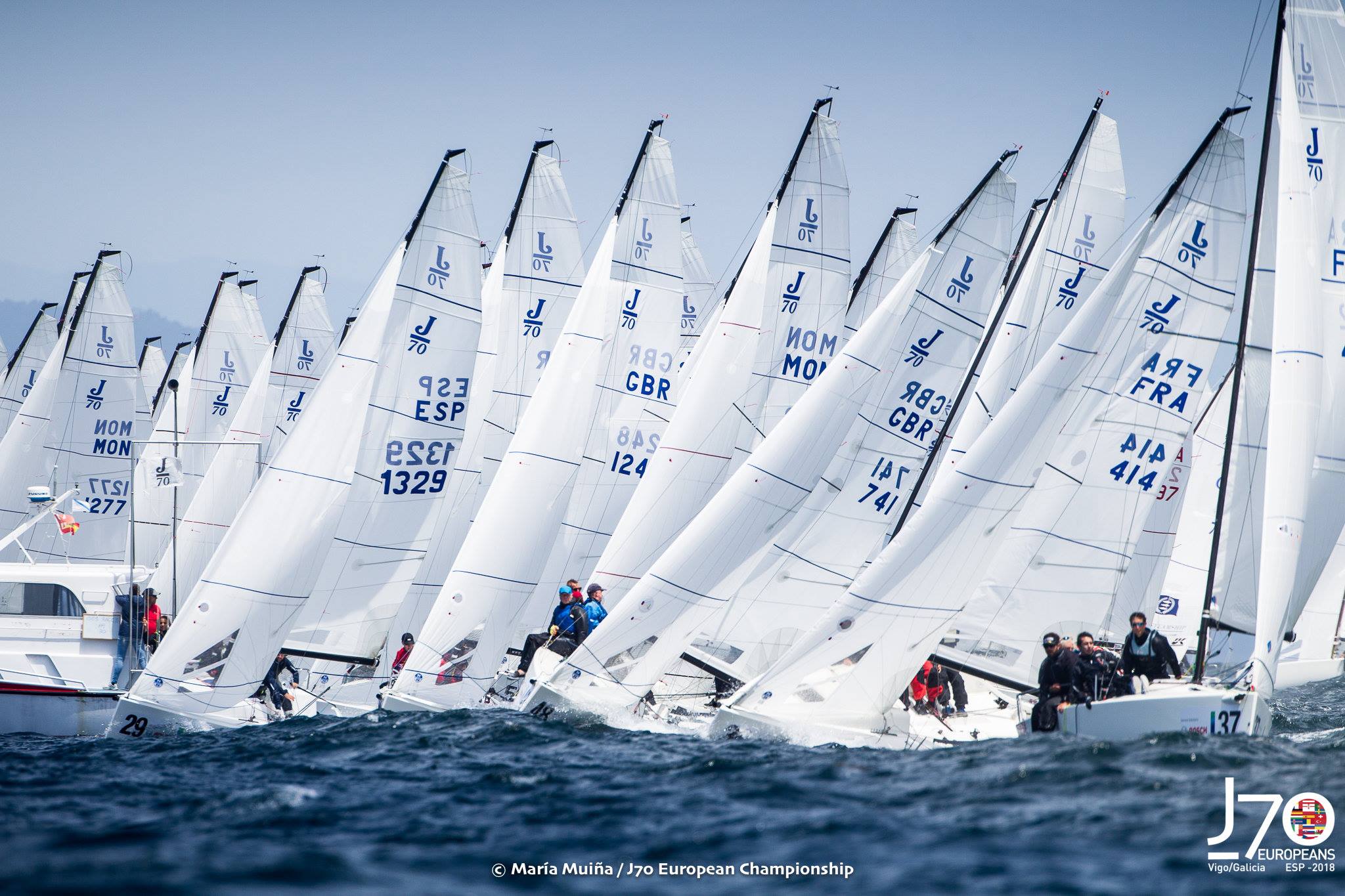