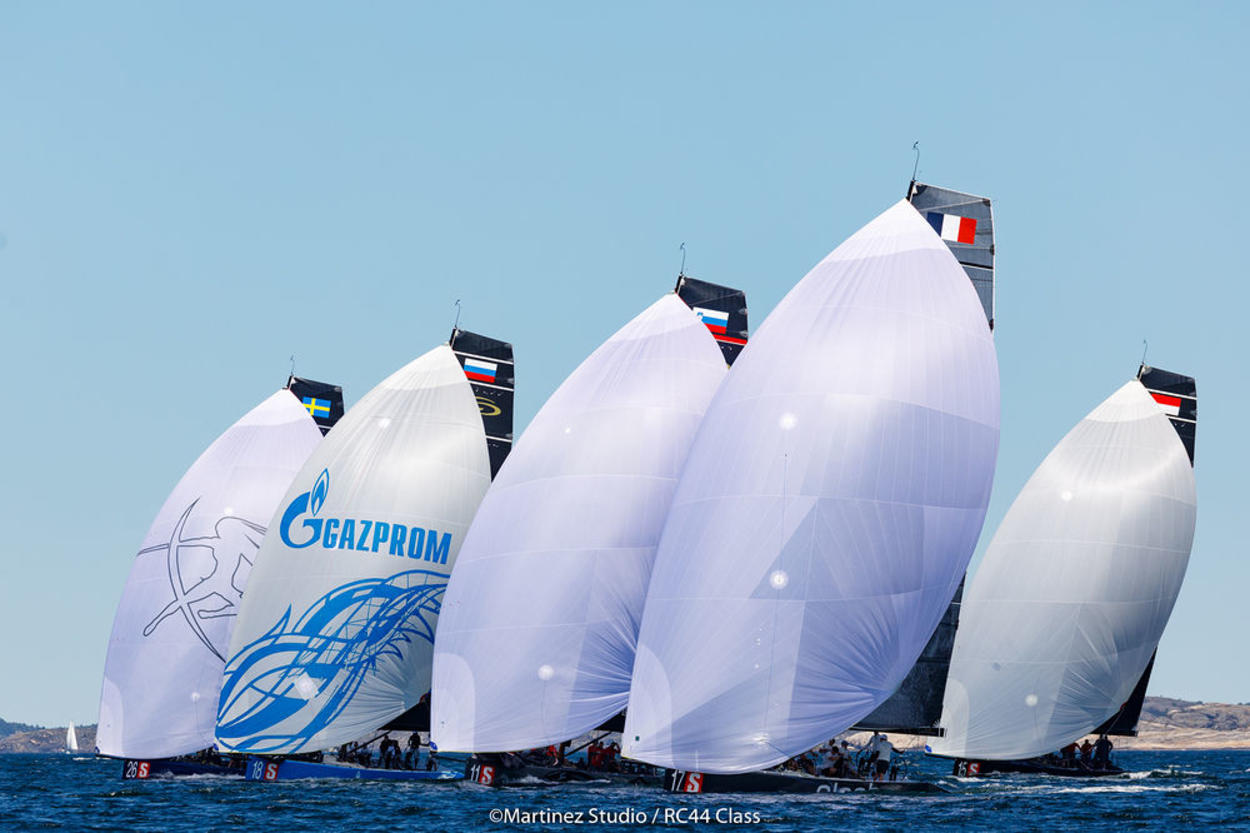 The races of the third phase of 2018 RC44 Championship Tour finished on the 1st of July in the resort town Marstrand in the West of Sweden. According to the results of the competition, Vladimir Prosikhin’s “Nika” from Saint Petersburg Yacht Club managed to get the bronze medal. Two other Russian teams, participating in this phase of the competition, didn’t get to the podium.

The current RC44 World Champion “Nika” made a little miracle happen during four days of the competition. After a disaster in Slovenia, where “Nika” was only the seventh, the start in Marstrand was extremely important for Prosikhin’s team to preserve a chance to fight for medals of 2018 RC44 Championship Tour. However, the first racing days in Sweden didn’t look promising at all.

On the 28th of June, Prosikhin's team two times was on the seventh place, but managed to win the final race of that day. Later on, the team managed to come closer to the top three by gradually improving its results. Before the start of the final day of competition, “Nika” was the fourth, being one point behind “Bronenosec”, which was on the third place, and four points behind the “home” team – Artemis Racing, which was a leader at that moment. The last day of the competition would decide the final outcome and “Nika” managed to demonstrate its best result exactly on that day.

The team of Saint Petersburg Yacht Club “Bronenosec” is well familiar with the local water area and became a winner here more than once, just like “Nika”. “Bronenosec” took the bronze at 2017 World Championship and started season 2018 also here after the enforced absence in the two previous racing phases of the season.

Having made a confident start, “Bronenosec” was ready to surprise the fans: it demonstrated a perfect teamwork and positive results. The team became the leader of the competition’s ranking two times in course of four days. And it was on the third place with minimum margin from the leaders before the final races.

The decisive day started positively for “Bronenosec”. After a good start, the team, led by the Commodore of Saint Petersburg Yacht Club Vladimir Lyubomirov, was the fourth to pass around, but finished only on the sixth place. However, the downwind part turned out to be not successful – the Russians were eighth at the “gate”. And finished on the same place.

The next, which means the last race of the competition's phase was not successful, too. The team finished on the eighth place again. In the result, the team of Saint Petersburg Yacht Club lost its position in top three to take the fifth place in the final ranking.

«The wind started to turn its direction by the third race, the distance was changed, the wind hushed down and changed its direction often. - the helmsperson of “Bronenosec” Vladimir Lyubomirov says, - A little bit of luck is exactly what was missing. But if you analyze the overall teamwork, you can say with confidence that the crew did its best and we do have the potential to fight further on, as there will be two more phases of the series”.

The newcomers of the class – the team from “Tavatui” Club from Ekaterinburg under the leadership of Pavel Kuznetsov and highly-awarded Evgeniy Neugodnikov passed an “test” on the final day after three days of “training races”. “Tavatui” was the fourth in two races in a row and it is the best result of Morozov’s team so far. Though this team from the Ural Region is the last in the tournament table of RC44 Championship Tour, we can say that it past the first test successfully.

The teams will meet two times more within the framework of 2018 RC44 Championship Tour. The sailing capital of Portugal Cascais will host the World Championship of this class at the end of September and the fleet will meet on Malta in November. 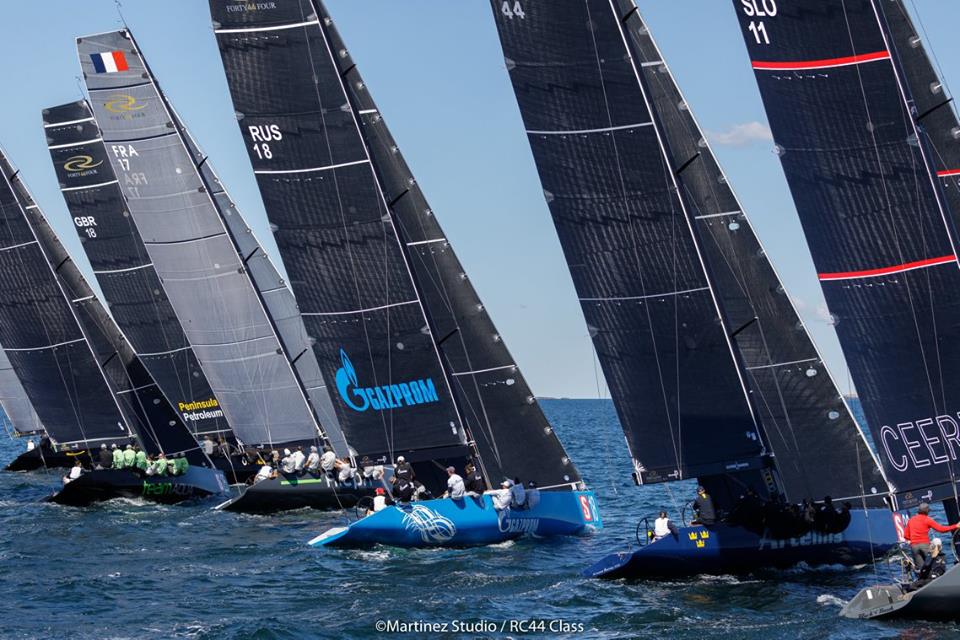 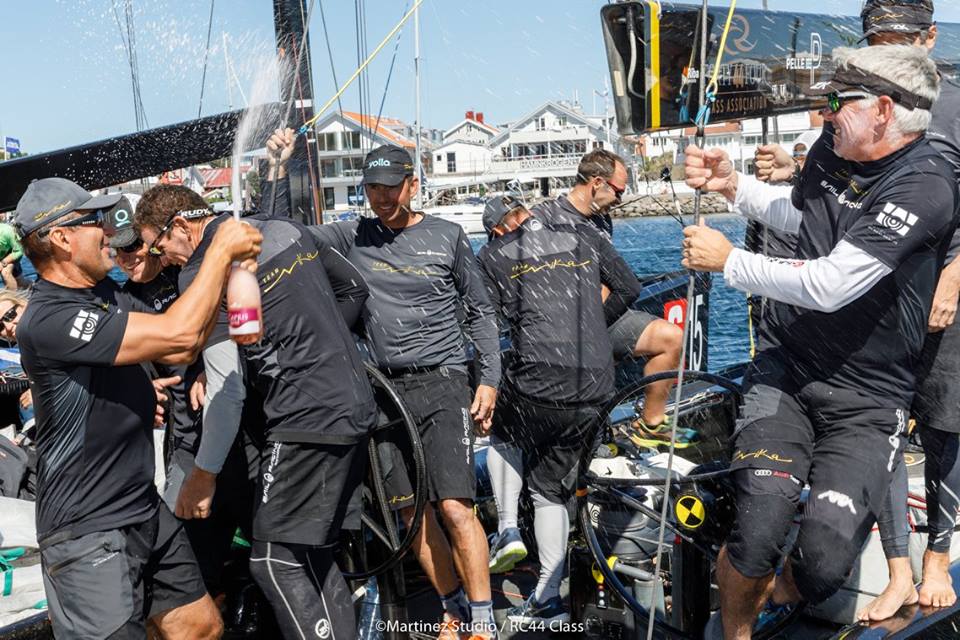 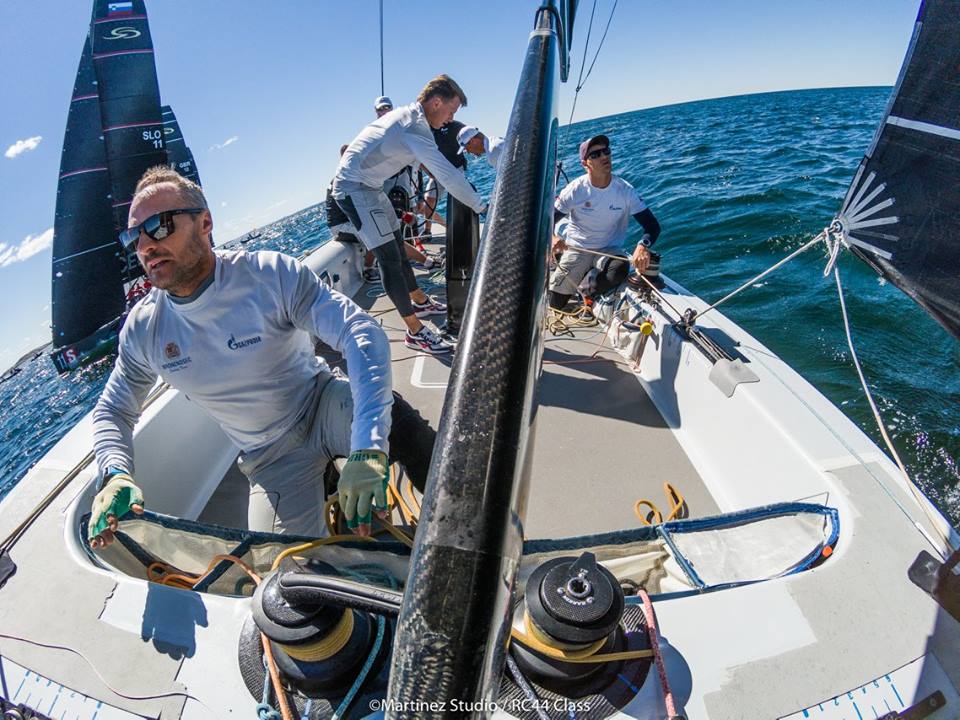 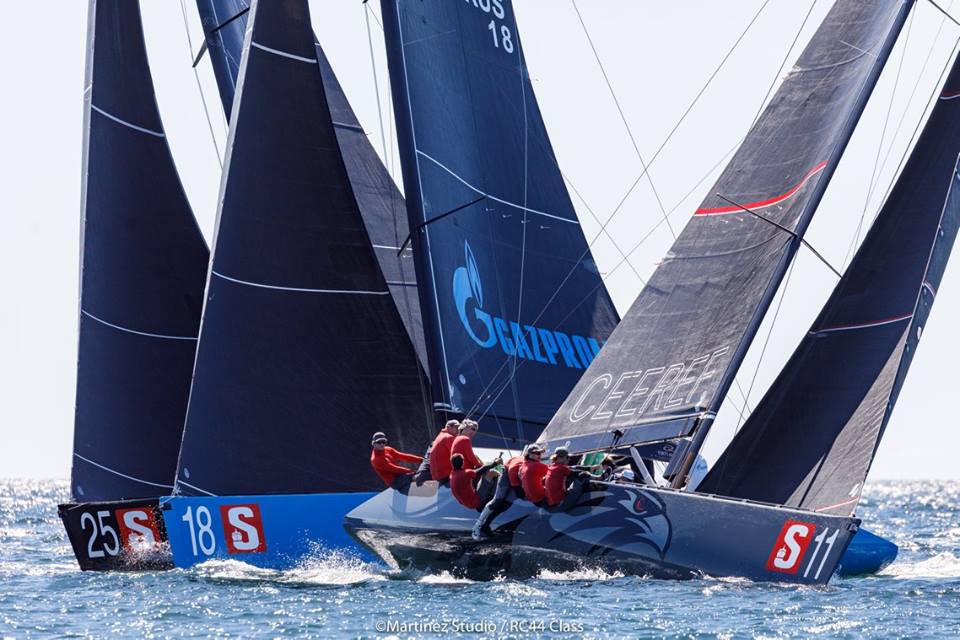 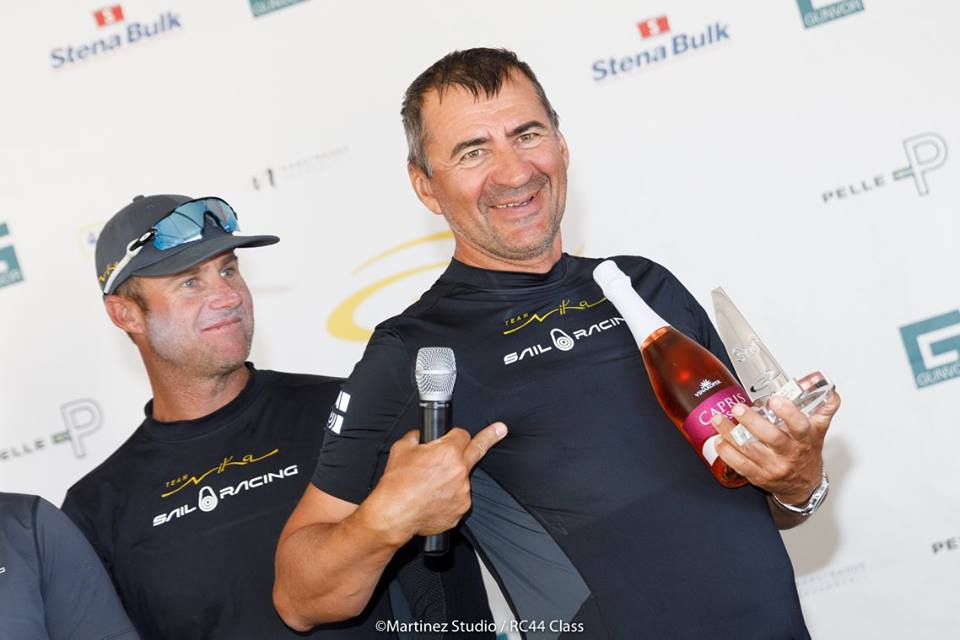 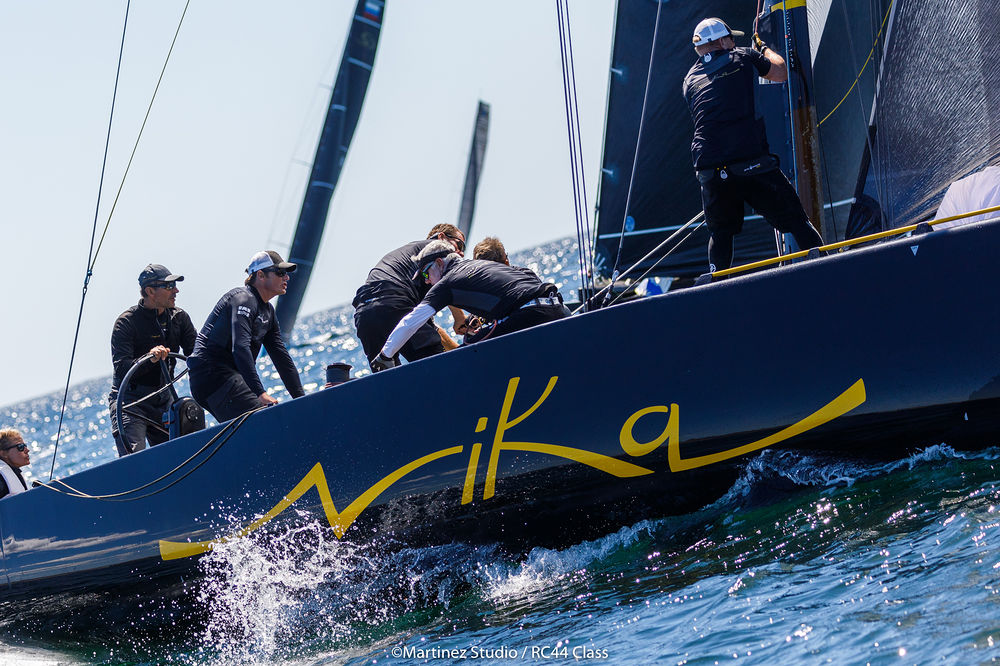 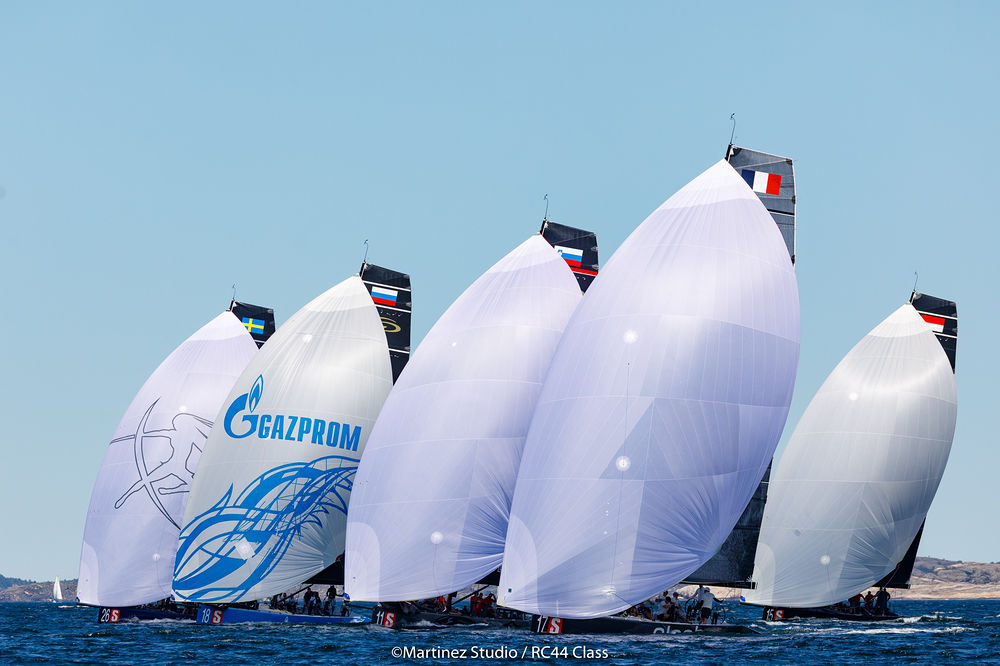 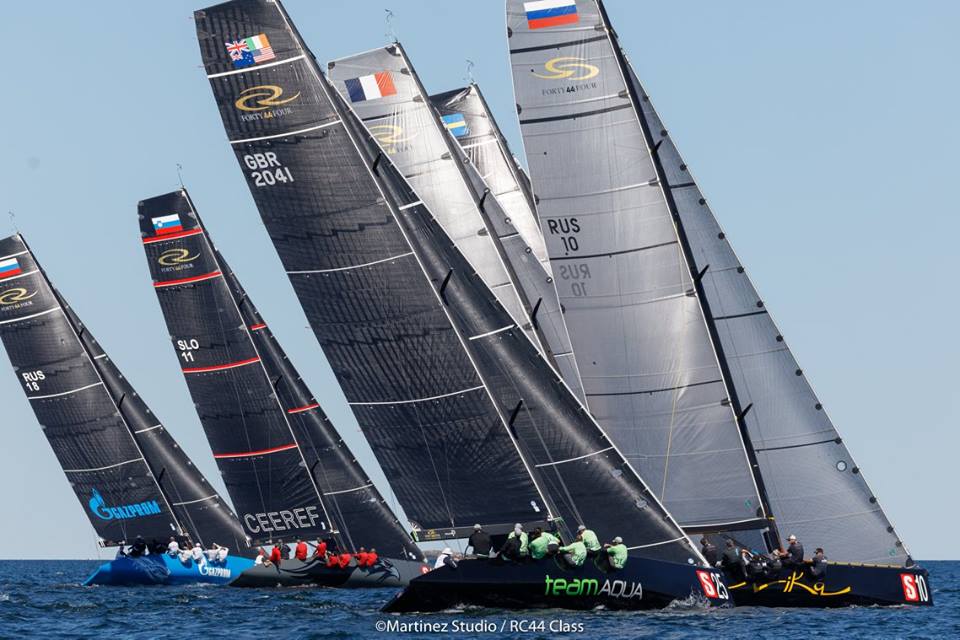 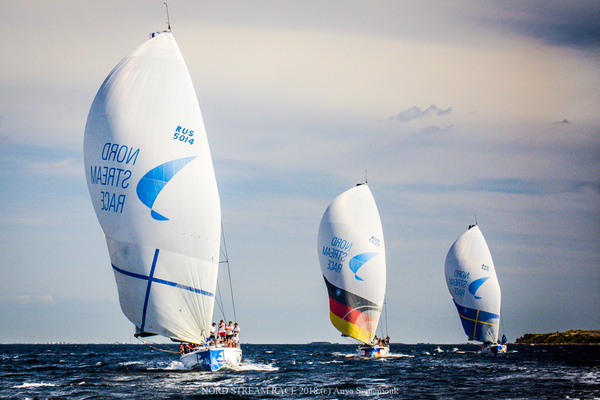 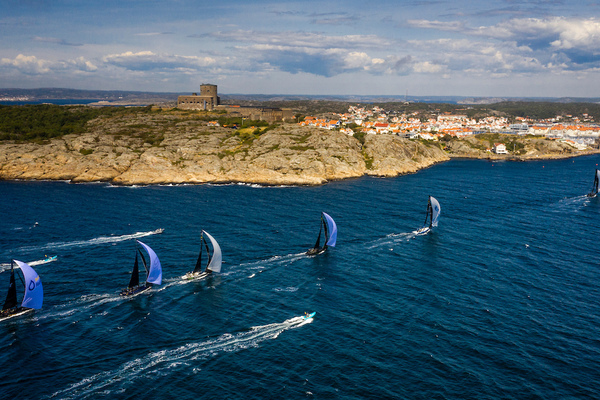 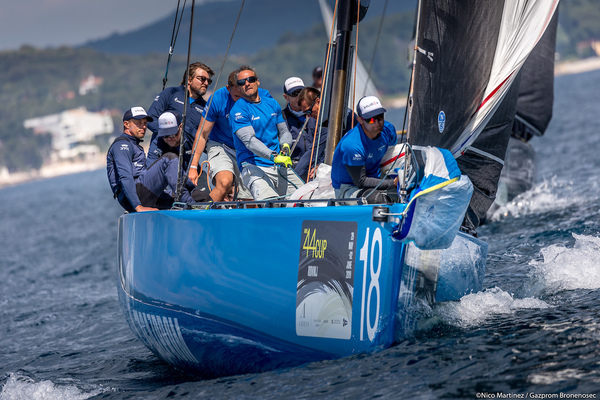 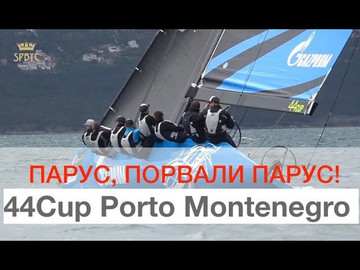 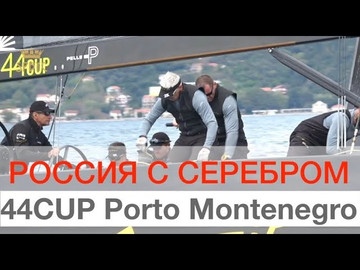 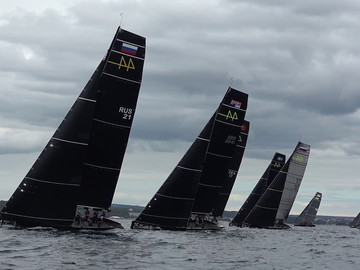