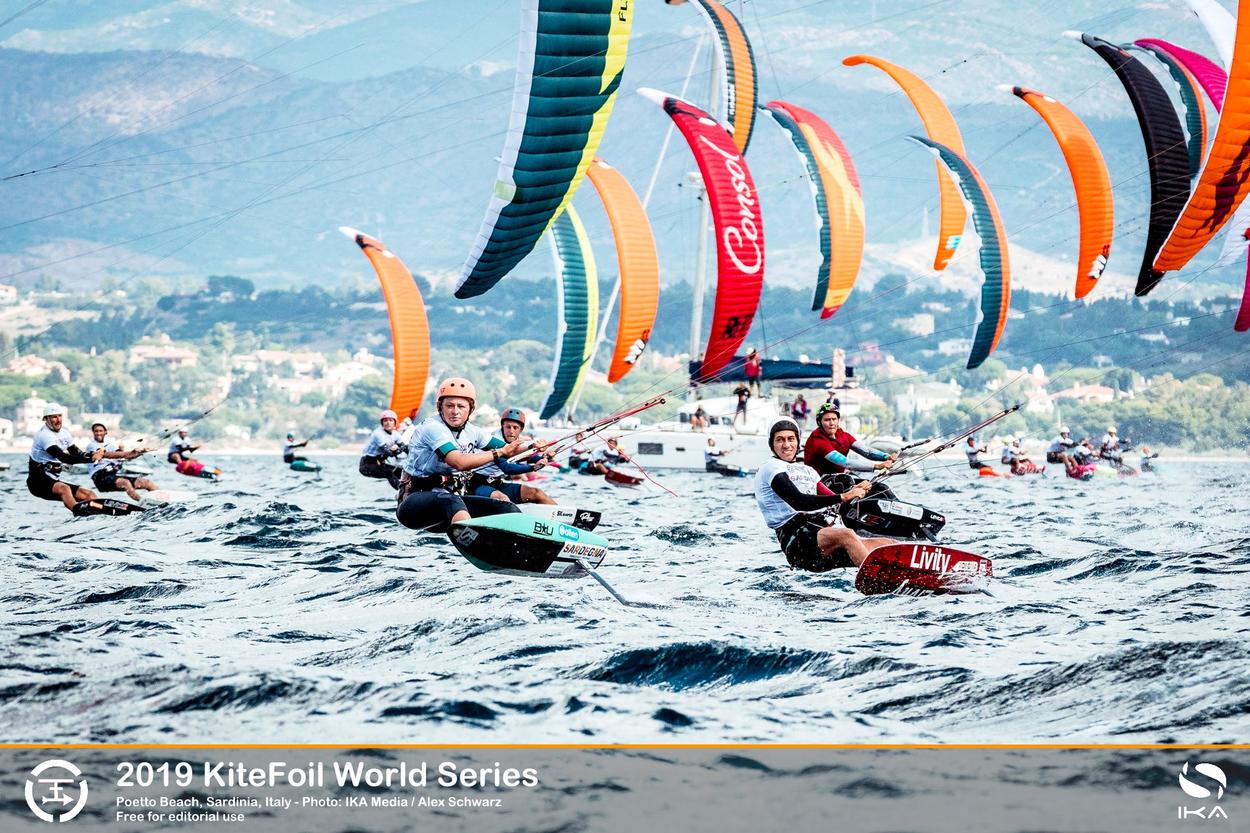 The final stage of the Kiteboarding World Cup in Formula Kite Discipline took place in Italy. 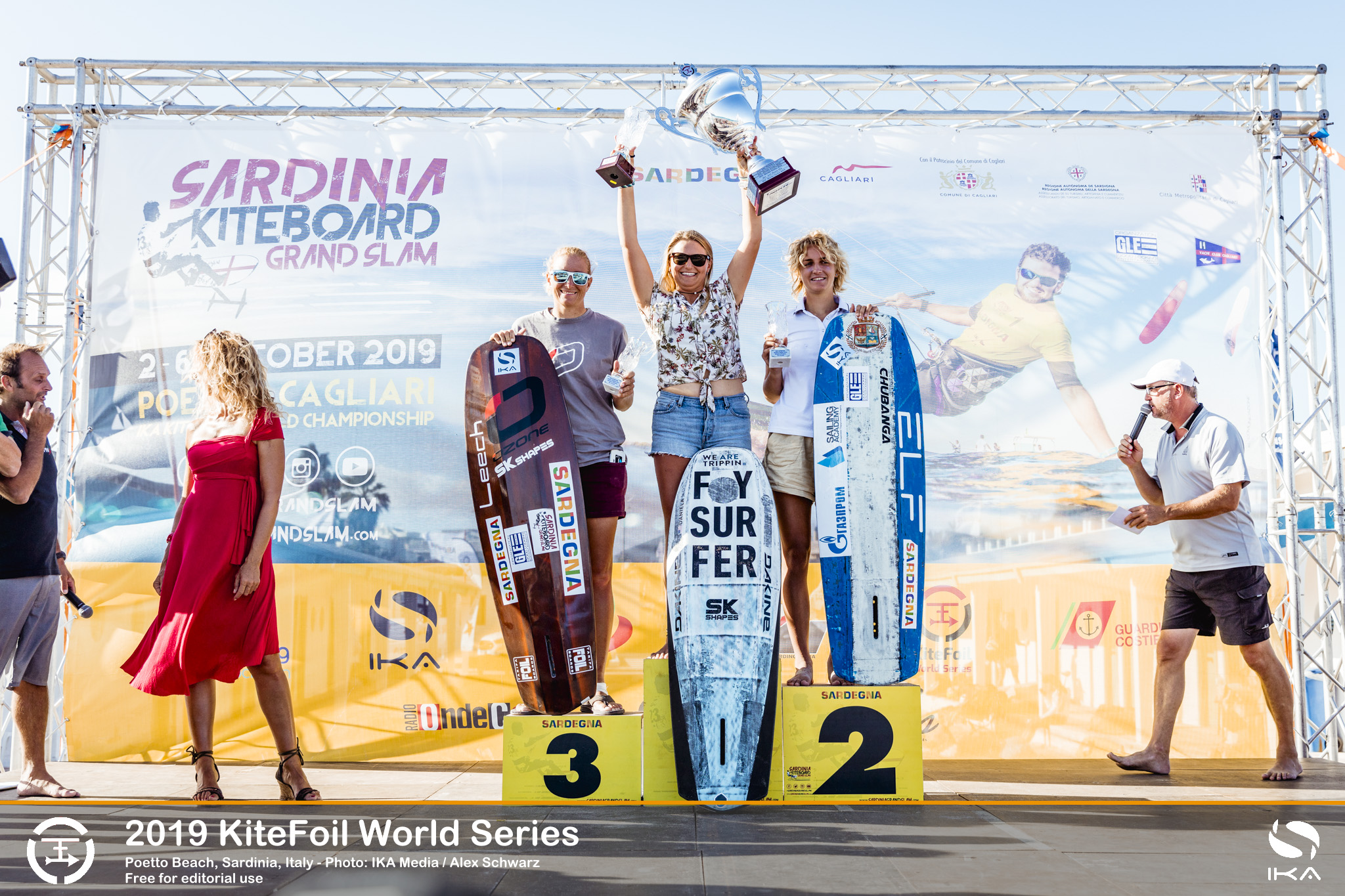 The most prestigious world series finished in Sardinia for a third year in a row. The strongest racers came to Cagliari to compete for the medals of the World Cup and a considerable prize fund. The competitions took place at one of the most picturesque coasts of Italy: in La Baie des Anges at the legendary beach of Poetto.

A mixed fleet of 66 racers (42 men and 24 women) went to the start line. Good weather for kitesurfing has become settled for the final stage in Sardinia. A cold North-Western mistral wind of 20-30 knots was blowing in Cagliari, which gave the racers an opportunity to demonstrate the highest speed. 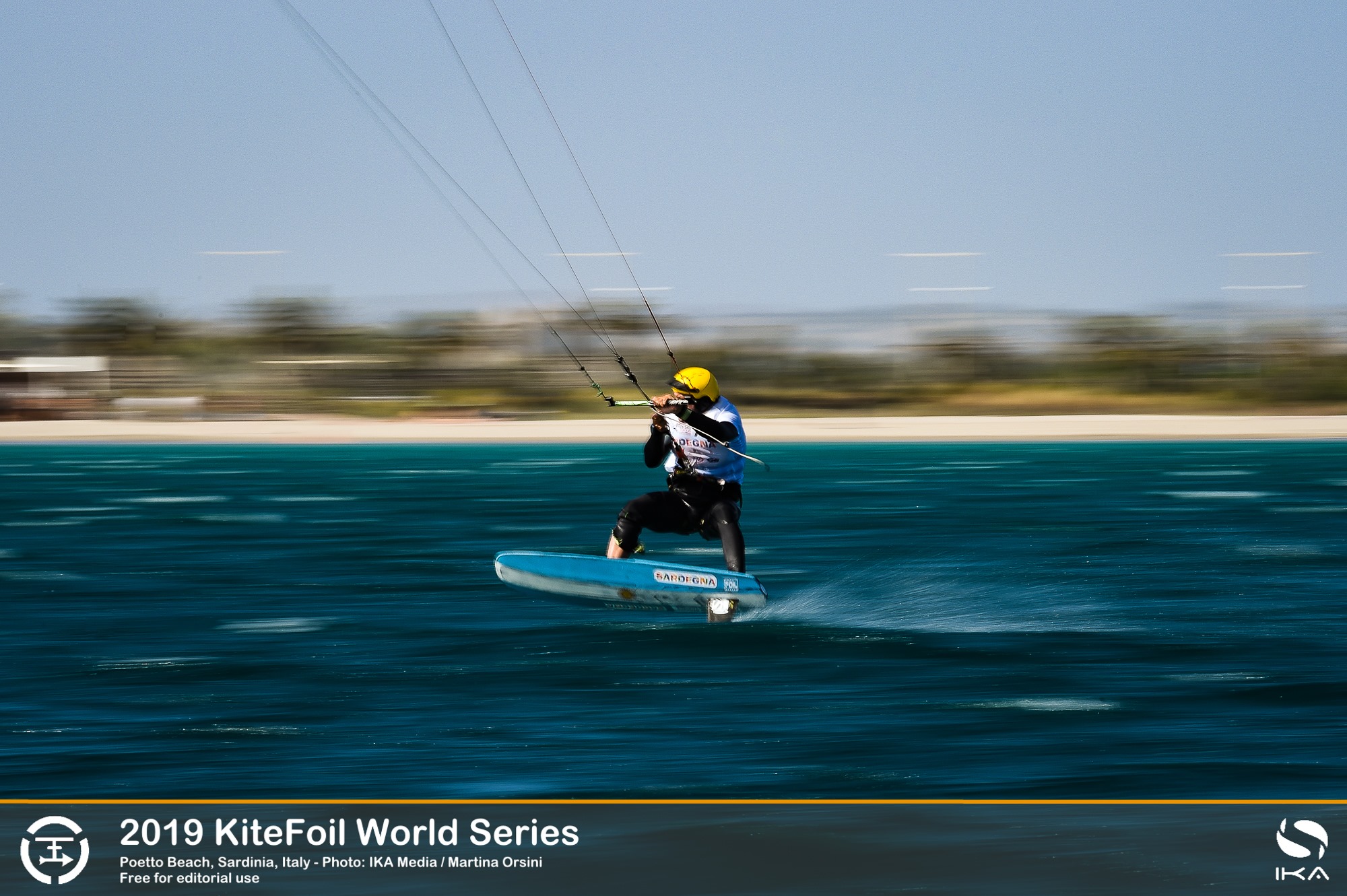 It is pleasant to note, that the Italian water area brought luck to the sportswoman of the Sailing Academy Elena Kalinina. Though our racer took only the fourth place among women, it was enough to climb to the second line in the results of the whole series. The thing is that the main competitor of Elena for the silver of the World Cup – Christine O’Brien (USA) –  failed the competition in Cagliari, having finished only at the 13th place.

Thanks to her stability, Elena Kalinina managed to pull out the victory at the final stage. She outperformed Christine O’Brien by 21 points in the overall standing. We would like to remind you that the sportswoman of the Sailing Academy was the third in Gizzeria, the second in Weifang, the third in Pintan, and the fourth in Cagliari. Only Daniela Moroz from the USA, which was beyond the reach for the competitors, was performing more stable and won at all the four events to become an all-around champion. 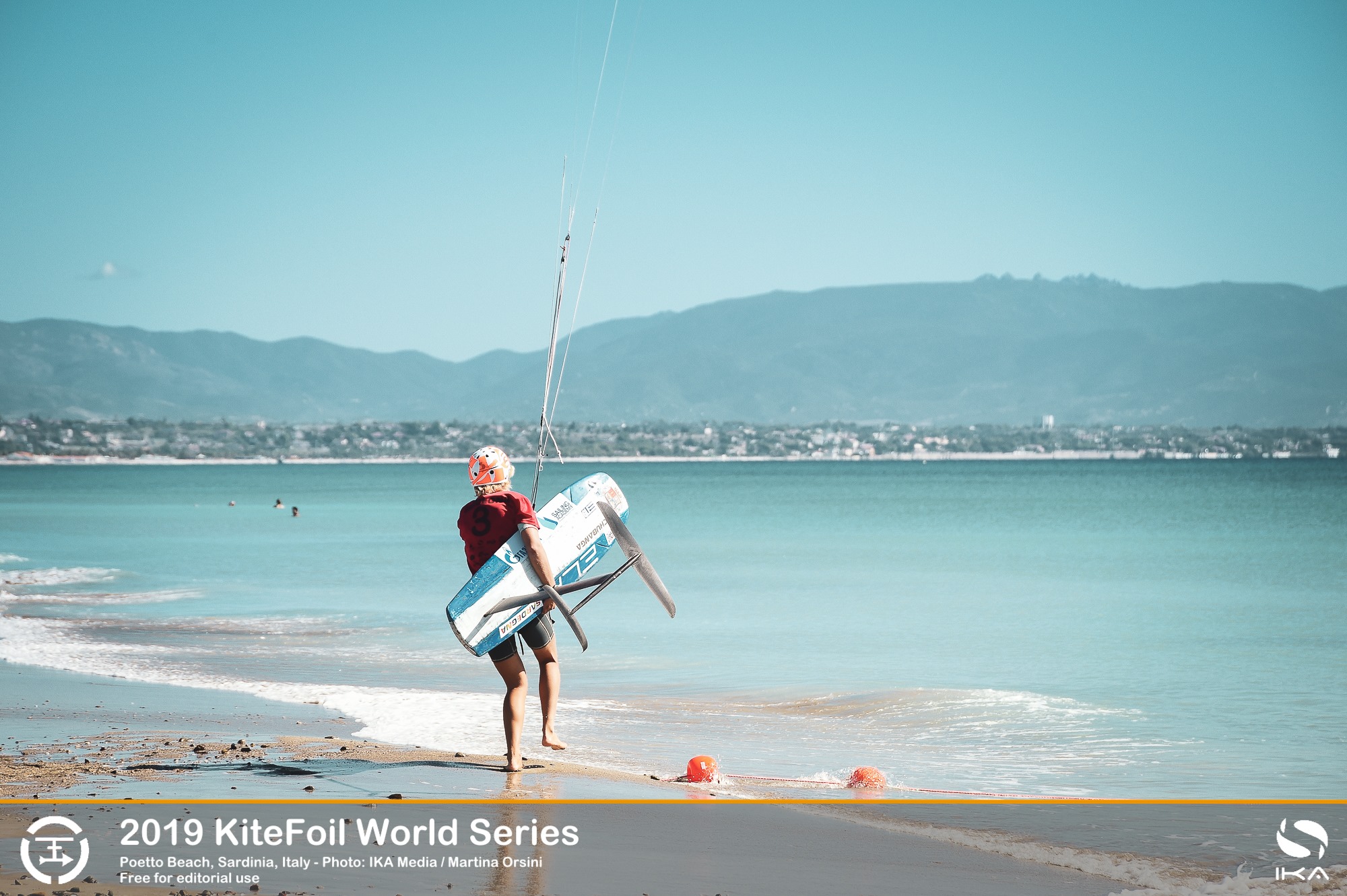 As for the male podium, it was completely occupied by the French. Axel Mazella took gold, Nico Parlier – silver, and Maxime Nocher – bronze. 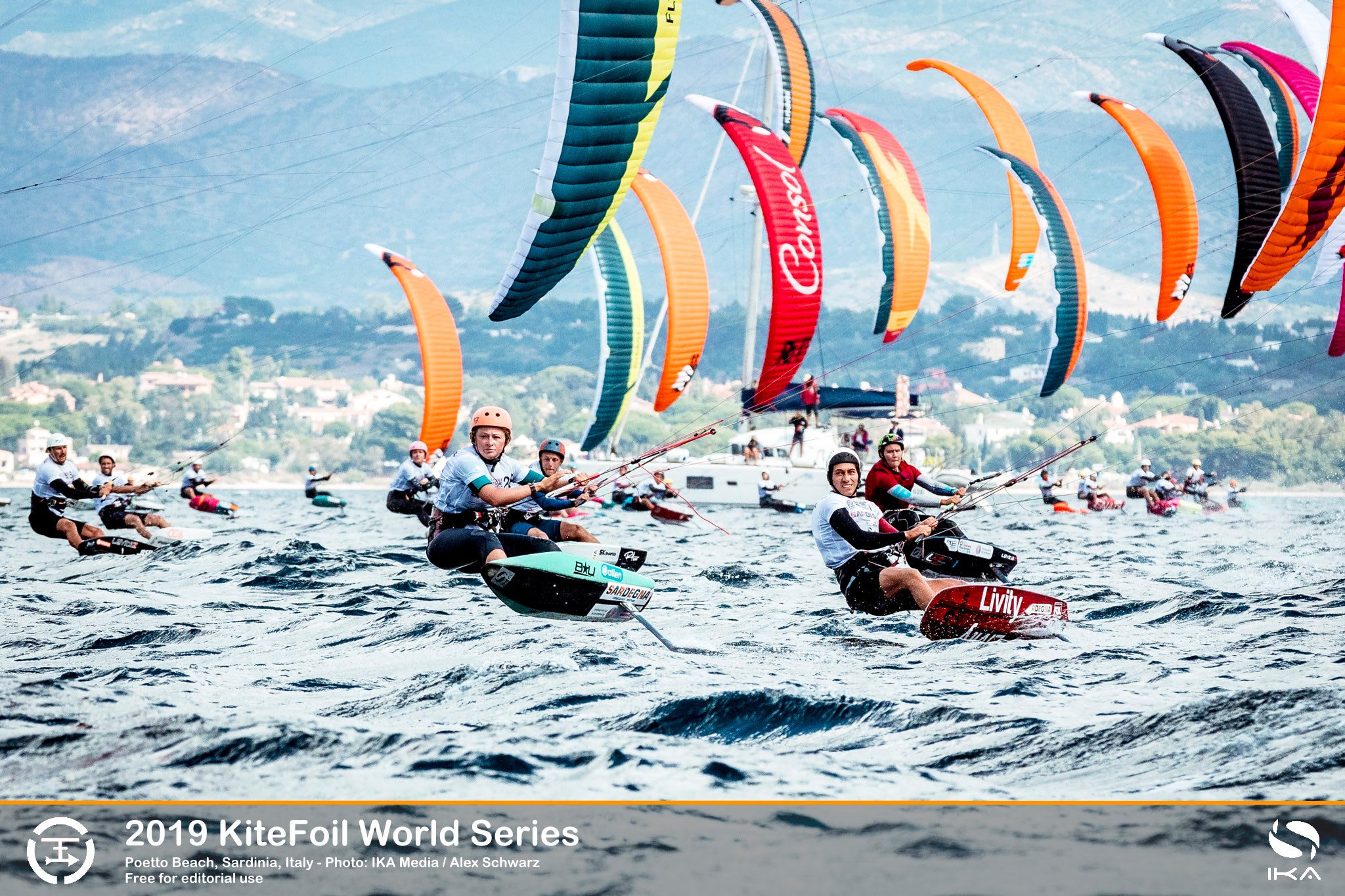 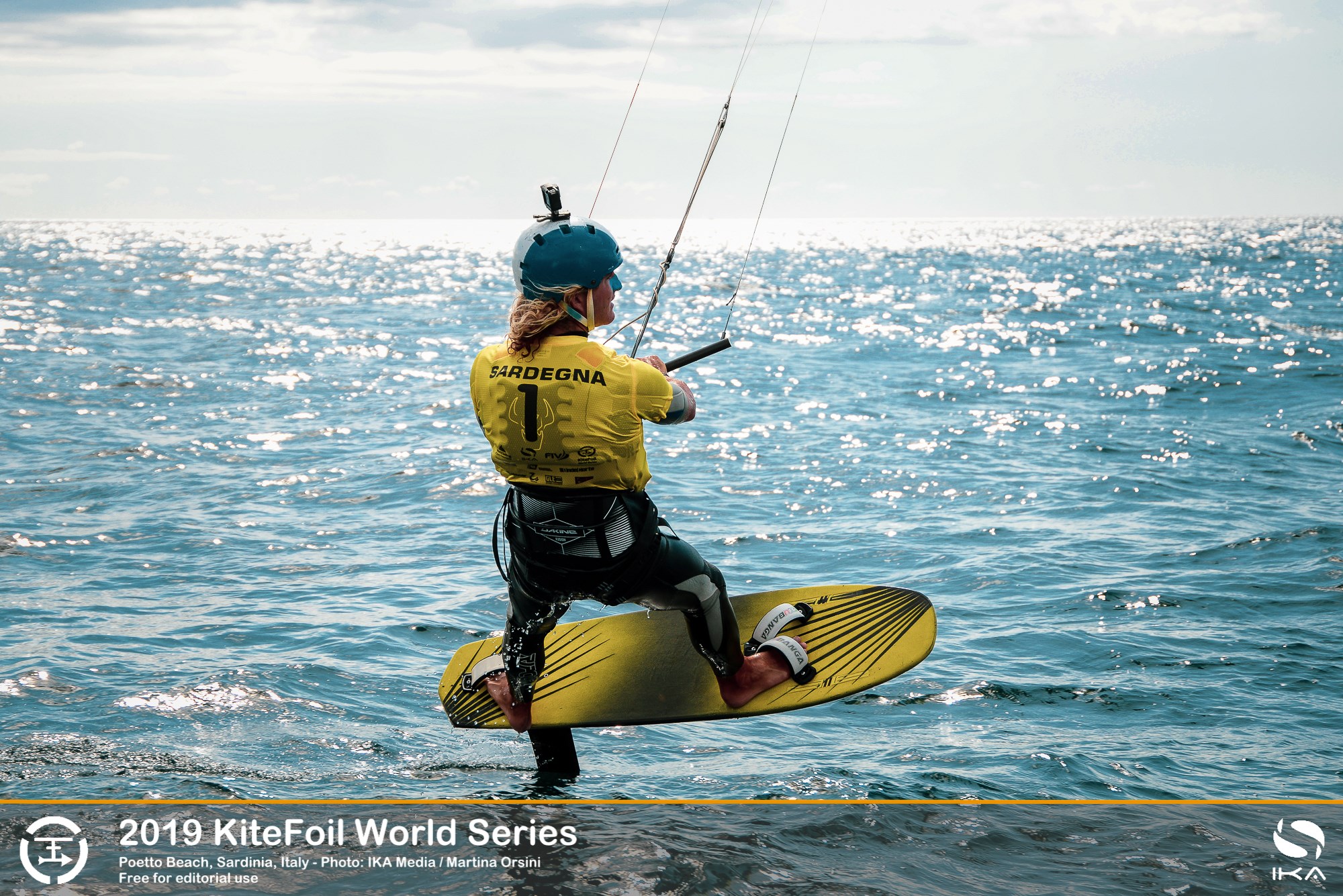 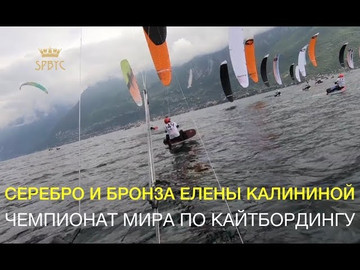 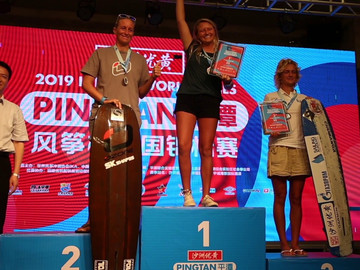 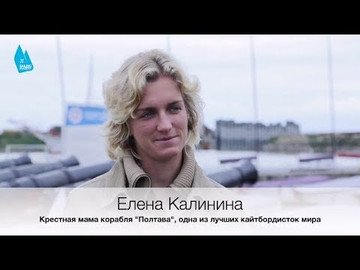