The sailing festival, dedicated to the 90th anniversary of the Dragon class, finished on the 11th of October at the Ligurian coast of Italy, in the Yacht Club of San Remo.  The competitions brought together 150 crews from dozens of countries of the world and the Russian fleet was not left unnoticed in this diverse company. 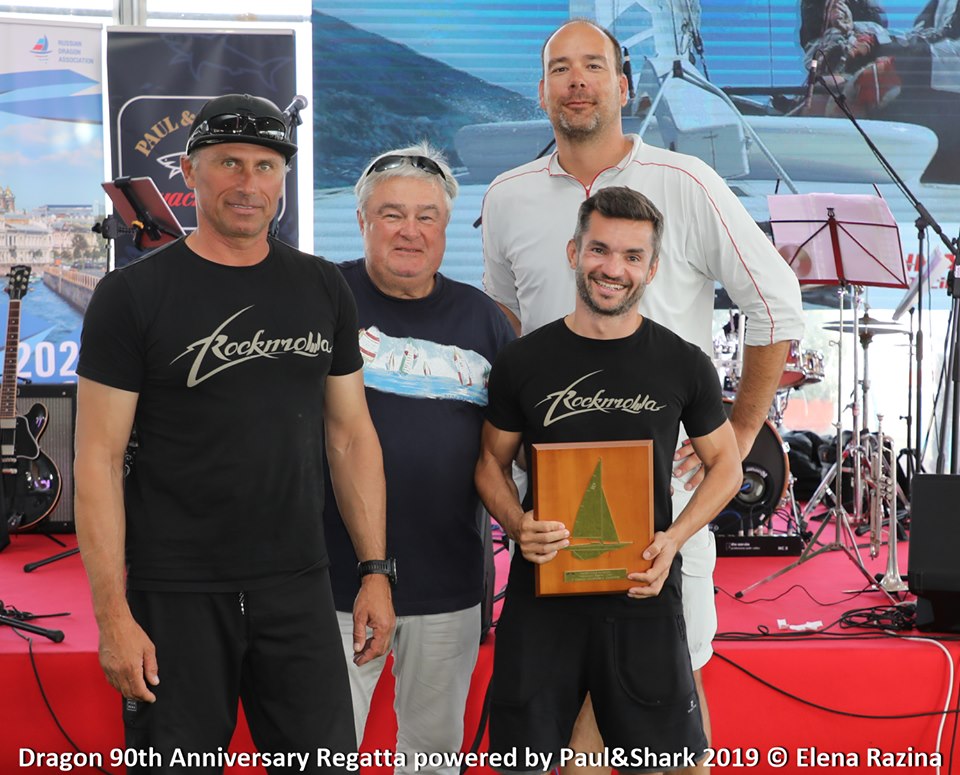 Anniversary regattas are a long-standing tradition of the Dragon class. One of such competitions, dedicated to 75 years of the Dragon class, brought together more than 250 crews in St. Tropez  in 2004, making it the largest ever regatta of the keel monotypes at that time.

This year’s festivities, dedicated to the 90th anniversary of the class, did not break the record in terms of the number of participants, but the scale of the festival was grand. 150 crews form 27 countries submitted their applications with 20 Russian crews and crews with the participation of Russian sailors.

It is not an easy task to organize a regatta for such a large fleet, that was why at the beginning they divided the fleet in two groups for qualifiers, and then the golden and silver fleets were made. Moreover, there were special races on the 9th of October with an anniversary race, being one of them, which brought together all the participants at one course. The Race of Champions was organized later on, involving the winners and runners-up of the Olympic Games, world and continental championships of any classes. One third of the fleet held such titles. 51 crews went to the start of the Champions Race. The crew of the multiple Champion of Russia and current prize-winner of the European Championship Dmitry Samokhin celebrated victory in this prestigious race. Alexander Ezhkov and the Champion of Europe 2018 Anatoliy Loginov made it to the top five.

The all-around winner of the anniversary regatta became the Champion of Europe 2011 Jens Christensen from Denmark, the veteran and multiple Champion of the Netherlands Pieter Heerema finished second,  the British crew of Christof Wieland closed the top three. And once again the Russian sportsmen were in focus of attention. Evgeniy Braslavets and Anatoliy Loginov won two races at the final day. Thus, the Olympic Champion finished the competitions at the forth and Loginov – at the sixth places.

“It was a wonderful sailing festival, great atmosphere onshore and at the course, and to be at the start line with 150 Dragons is an unforgettable experience, - Dmitriy Samokhin comments. – Besides that, we are happy that we managed to win a prestigious trophy of the Race of Champions.”

The 2019 calendar of Dragon class competitions is about to be completed. The decisive regatta of the European series is ahead of us, which will take place from November 11 to 14 at Mallorca.

Official results of all the regatta’s events 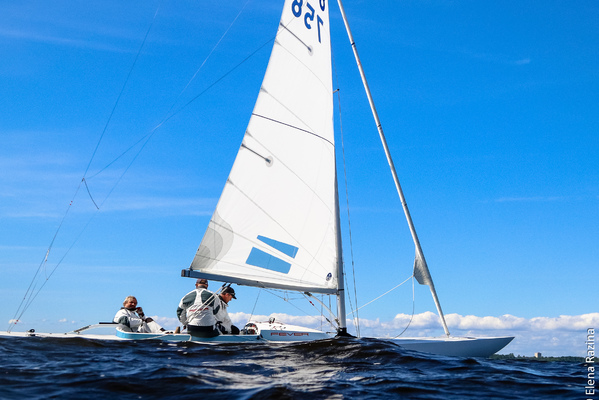 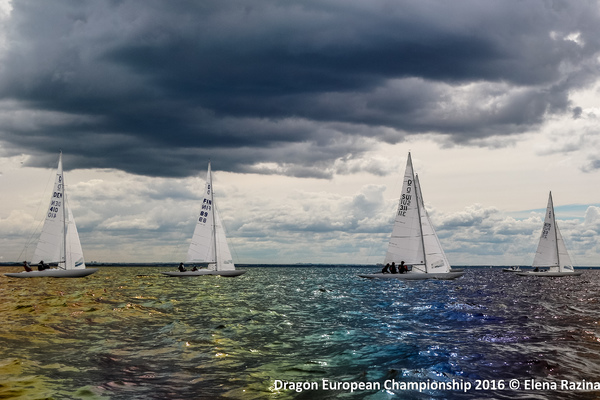 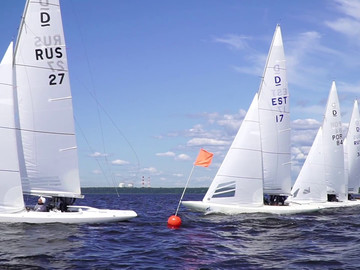 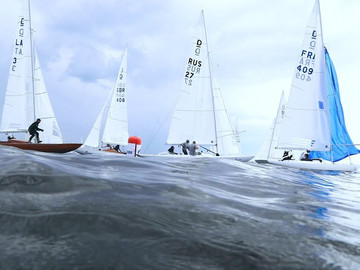 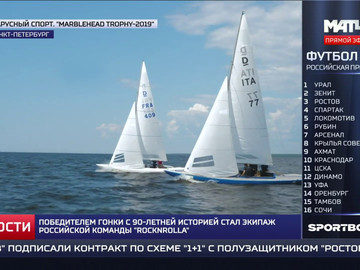