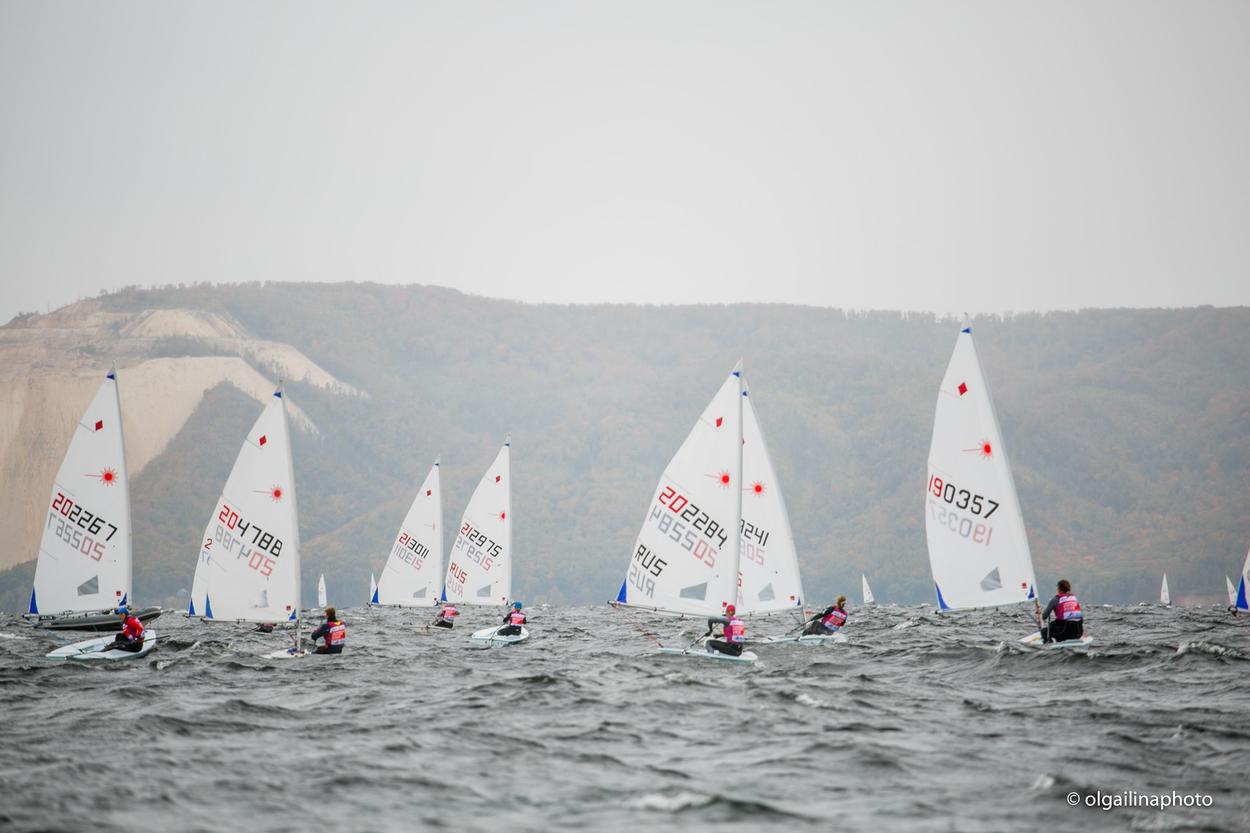 After a confident win in the most important all-Russian regatta, Sergey Komissarov shared his plans to prepare for the new Olympic season.

The Championship of Russia in Olympic classes took place in Tolyatti on the premises of the Yacht Club “Druzhba” (“Friendship” in Russian). 187 yachtsmen from 32 cities of Russia participated in the main competition.

The weather changed literally every single day in the water area of the Kuybyshev Reservoir. The racers could demonstrate their skills in the most various types of weather during the regatta: from a flat calm water on the first days of the competitions to the stable wind of 15-20 knots closer to the finals.

Despite the unpredictable weather conditions, there were no surprises in the majority of classes and the favorites only proved their level. Thus, the trainees of the Sailing Academy Yan Chekh and Ivan Zotov gave no one else a chance to win in the 49er. They took leadership on the very first day and did not let the competitors come closer. The racers have 13 finishes at the first place and only one at the second. Their closest chasers from the “Center of Sports Training”/“Krestovskiy Island” Konstantin Nosov and Aleksander Gaidenko were 15 points behind.

A similar situation could be observed in the Laser Standard class. The leader of Team Russia Sergey Komissarov, who had previously won a license to the Olympic Games in Tokyo 2020, finished first in all the ten races (including the medal race) and won at the Championship of Russia with a huge lead. Thus, Maksim Nikolaev from the Olympic Reserve School “Khlebnikovo” was 16 points behind the sportsman of the Sailing Academy.

“It has been the windiest Championship of Russia over the last five years, – Sergey Komissarov says. – Though we didn’t race on the first day, but nine other races took place in windy and fresh weather. If you look at the results, it might seem that the regatta was easy for me, in reality I was simply more prepared for it, than my competitors. I thank my competitors for the fact that I had to fight with them. It was not easy. The Championship of Russia is a reset, a period between the seasons for me. The victory at this regatta is a starting point of the Olympic season countdown. I set the task for myself for the next year to qualify for the Olympic games because the internal qualification still exists. I am flying to Split in Croatia for a two-month training camp on the 1st of October. I am going to Malta in December. During this training camp, I will be getting ready for the World Championship, which will happen in Australia in February. If I comply with certain criteria at this regatta, I will be able to qualify for the Olympics. I would like to express my gratitude to everyone, who is supporting me: Sailing Academy, State Budget-Financed Institution of Moscow Region “Olympic Sports Training Center”, the Ministry of Sport, the Russian Yachting Federation, Seagala company and Russian Rigger. I especially thank the Sailing Academy for the timely provision of necessary equipment. Thanks to it I don’t have any difficulties in getting ready for the new season.”

Marina Taran brought silver to the Sailing Academy. She raced in 49er FX in the team with Angelina Markova (Olympic Reserve School 6, Tolyatti). The sportswomen finished at the second place 11 times after the crew of “Krestovskiy Island” and Olympic Reserve School 6 – Zoya Novikova and Diana Sabirova. The competitors were separated by 15 points in the tournament table.

We congratulate our sportsmen and sportswomen with great results! 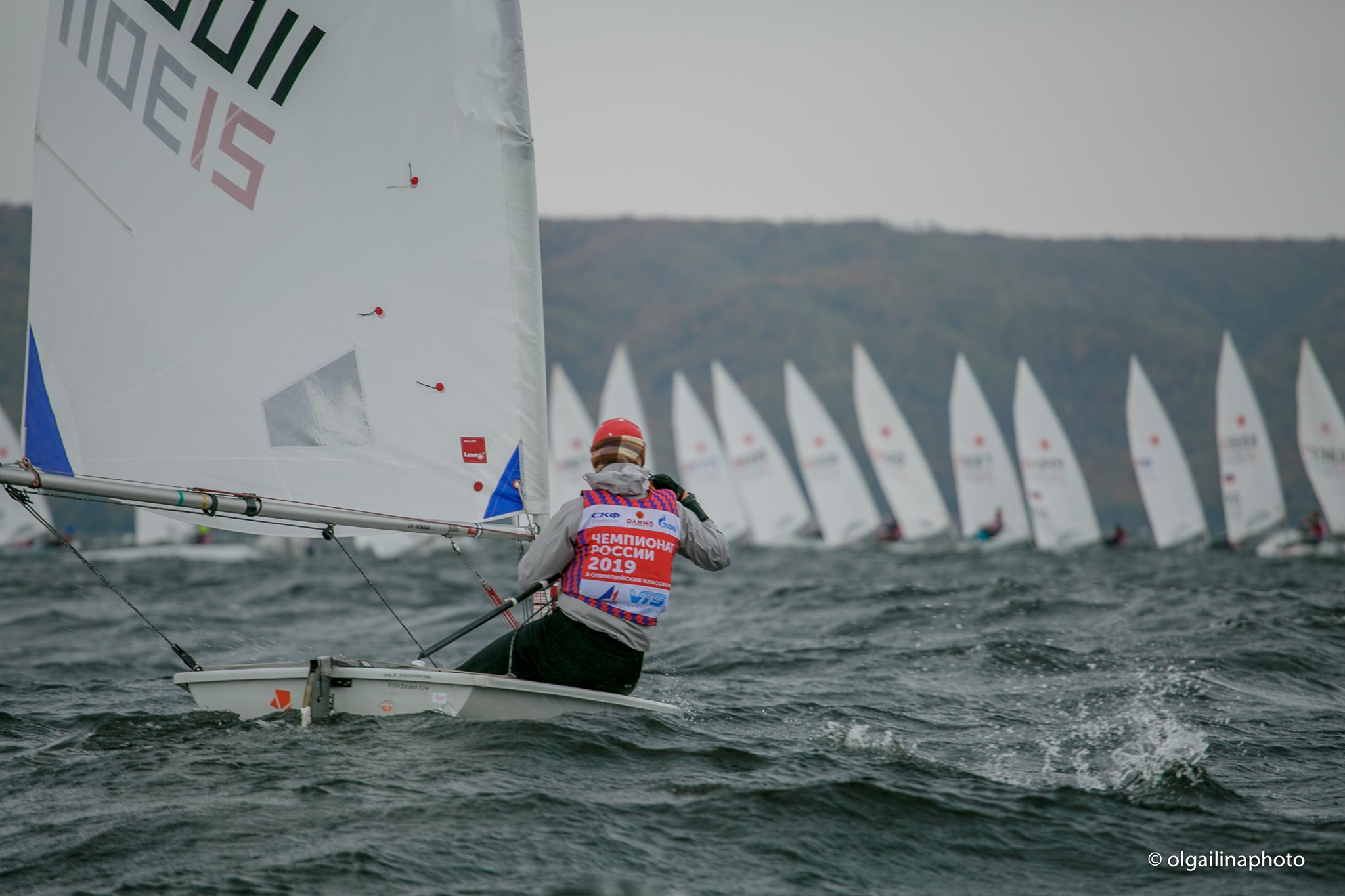 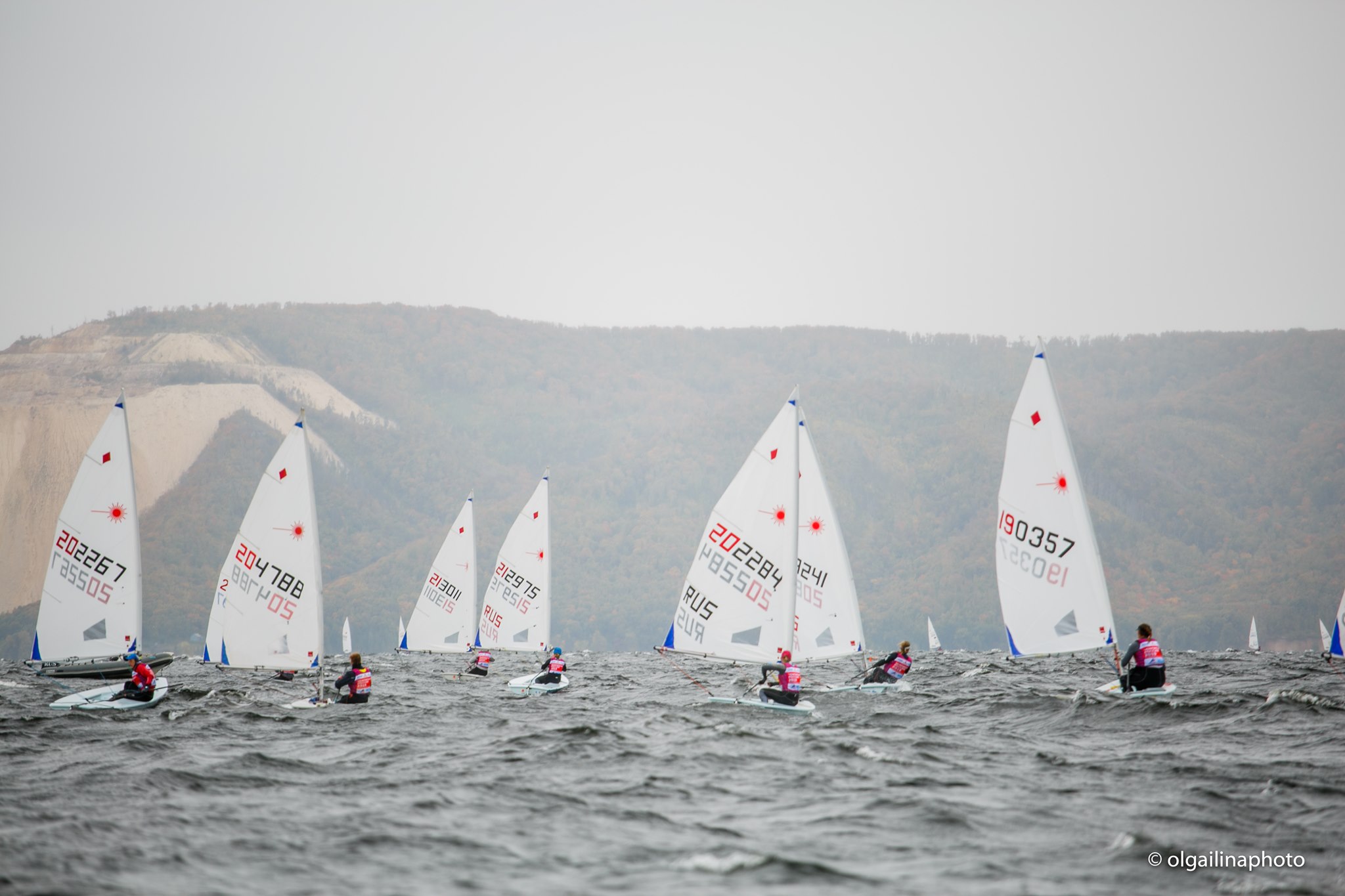 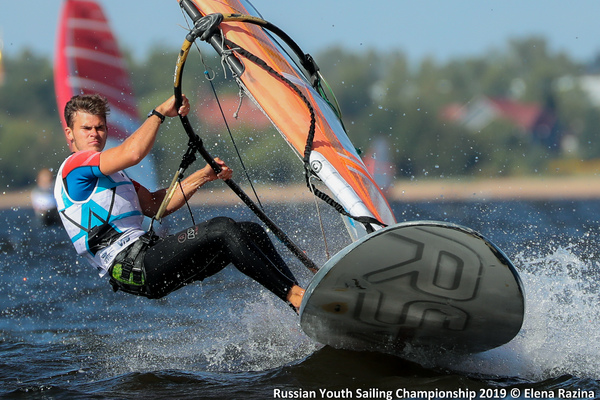 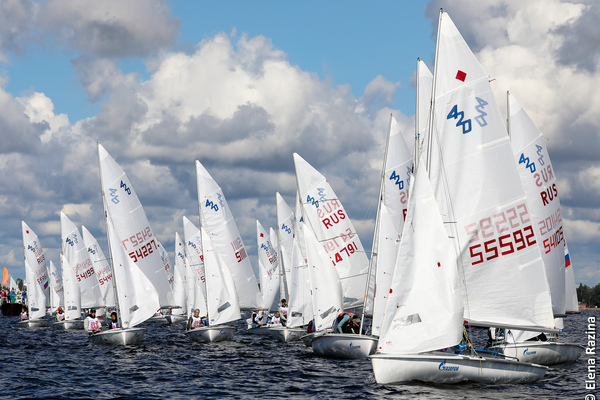 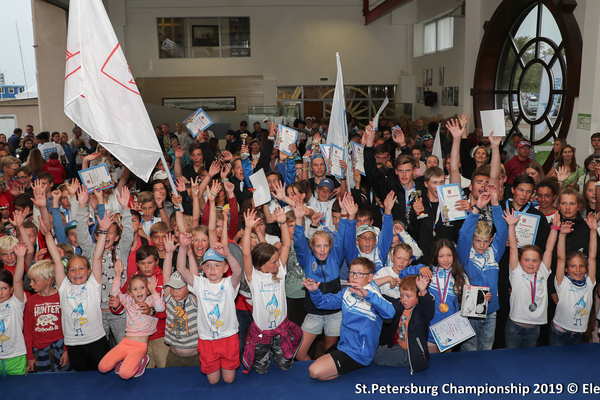 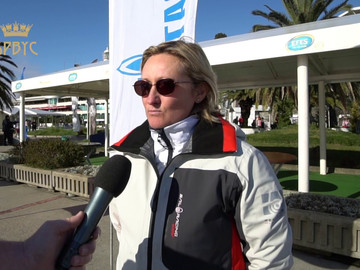 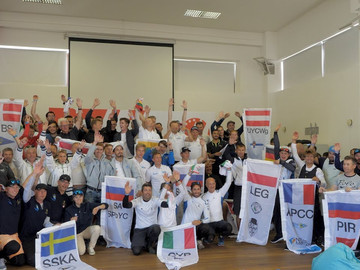 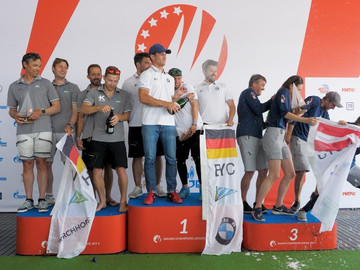