Saint-Petersburg Yacht Club has been participating in the largest project of the Russian Sailing Sport Federation since the moment, when the National Sailing League was created in 2014. The Northern Capital has been also hosting one of the phases of the League since 2015.

Just like in the previous year, the club will have a mixed team. Helmsperson and instructor Anna Basalkina will bring the sportsmen of the Sailing Academy to the distance. The main idea, why Saint-Petersburg Yacht Club has been participating in the competitions of the League, is that it’s an opportunity to transfer best practices to the young sportsmen. “To participate in the competitions with a bigger team is often a totally new experience for the Academy’s sportsmen, even though they might have prestigious awards in the Olympic classes. - Master of Sports of International Level and Olympic Games participant Anna Basalkina says, - Guys can try their hands at new positions, learn to cooperate with a crew, and work together to get a result.”

Such form of participation in the Sailing League competitions has already demonstrated its result, when the club's crew won medals in the Grand Finale of 2017 Sailing League in Sochi, as well took bronze at the qualifications of European Sailing Champions League 2017, organized in Saint-Petersburg. According to the results of the season 2018, the club’s team was at the 4th place, having climbed the podiums several times at different phases of the project.

The next phase of the National Sailing League (Top Division) will take place in the water area of the Neva River near Peter-and-Paul Fortress in Saint-Petersburg from July 11 to July 14, 2019. 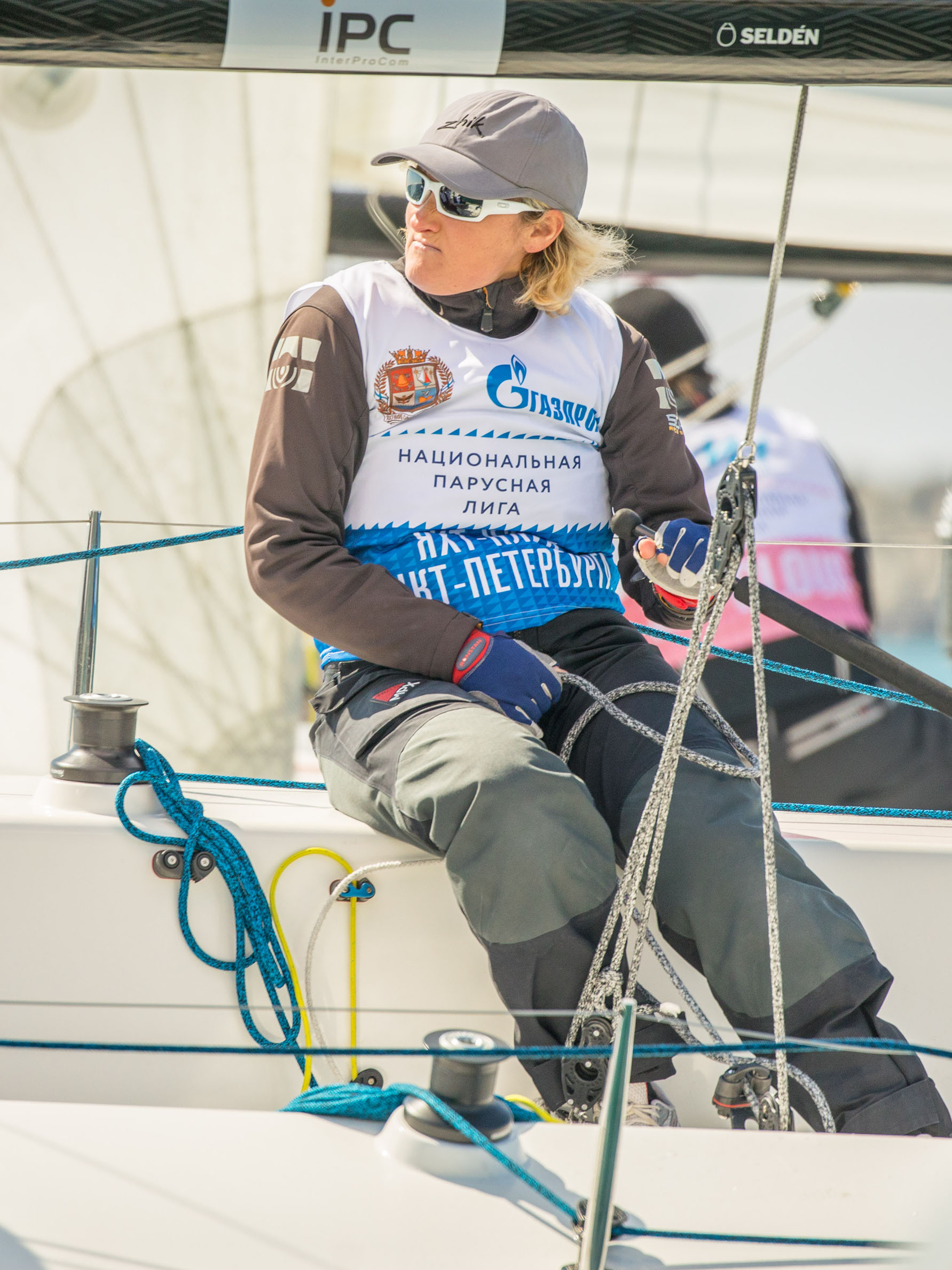 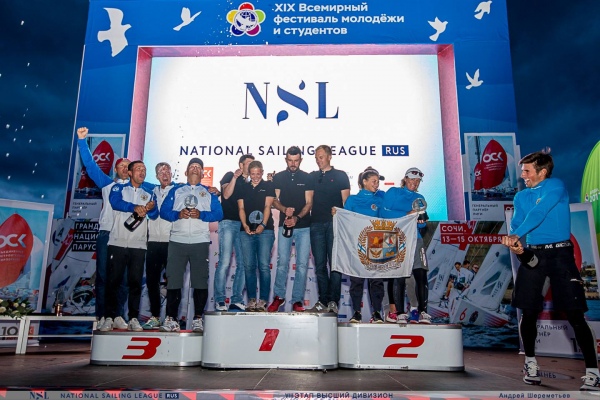 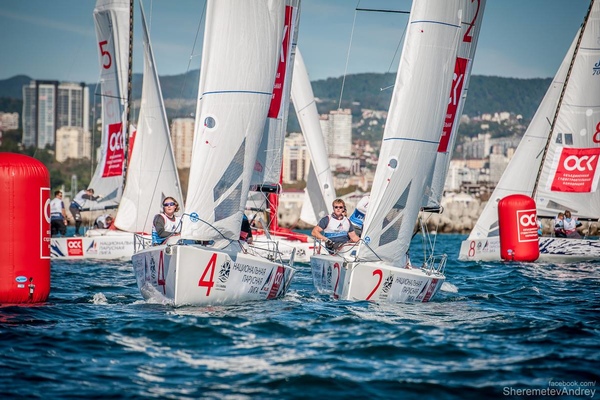 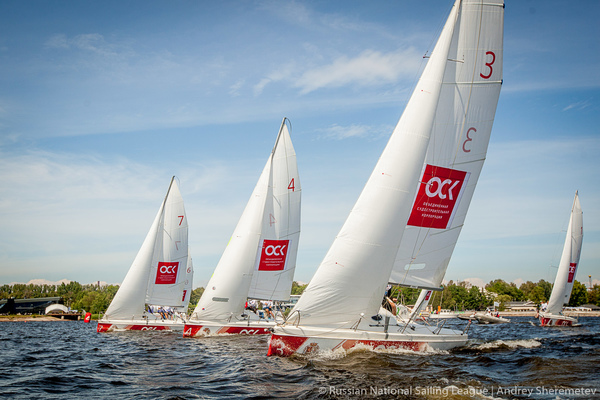